At Begg Shoes we have been working with shoes for a long time and a relatively new arrival to the UK footwear market has been Hotter Shoes.  Until now we have watched their success from afar as they have taken market share from historically dominant brands like Clarks, Padders and Ecco.  In 2017 we took the step of adding them to our offering for you, our customers.  We feel it is worth introducing the brand to you, from our perspective and offering a little insight into what have been the keys to their success. 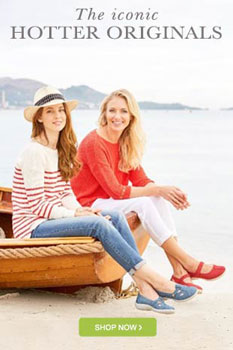 The ORIGINS of Hotter.

The origins of Hotter’s emergence dates back to when Clarks were the major players in the comfort footwear market in the UK. Following Clarks’ acquisition of K Shoes in 1981 they tried to operate two separate Clarks and K Shoes as separate entities, with each having their own factories and their own shops.

Subsequently, Clarks decided to close down UK manufacturing and this meant that the K Shoes factories in Cumbria had to close as well. Arguably the mistake Clarks made was they sold several of K Shoes’ best lasts (remember a “last” is the mould that is used to shape a shoe) and moulds for their PU injection machines to the newly former Hotter Shoes. In many ways, Hotter Shoes are a “spin off” of K Shoes – many people will still remember the K Shoes brand fondly. Remember Springer Shoes and Sandals? How about Aquaskips? (they were the 1st guaranteed waterproof shoes made by appointment to the Queen!). The loss of K Shoes to the British footwear market was a big one but all was not lost as Hotter have no doubt used Clarks’ loss to their gain.

The next step for Hotter was to make some of their own versions of the best-fitting comfort shoes which hit the shoe market with a great deal of controversy. Hotter would no doubt argue they used “inspiration” from brands like Ecco, Clarks and K Shoes, this is common in the shoe trade but causes friction as competitors will call this copying. Nevertheless, it has worked to great effect and Hotter have several top-selling styles in the UK market and have used their knowledge of what UK customers want to great effect by producing colour ranges that are often superior to competitors. 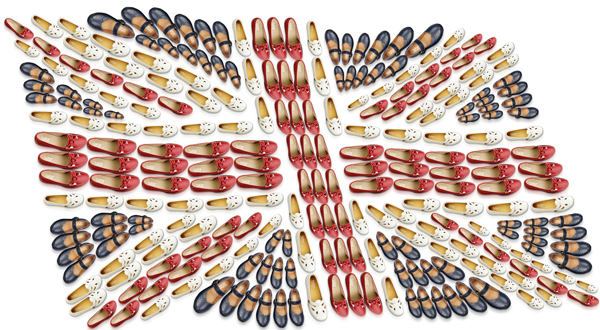 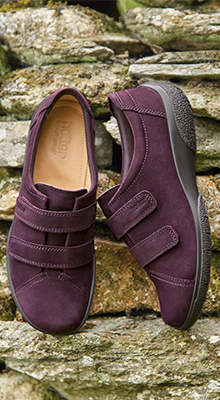 Innovation in your wrist

An exciting new sole unit development by Hotter is their new Katie unit which is, like all their shoes now, a polyurethane (PU) injection moulded construction, made in the UK.  It is slightly finer than many of Hotter’s other sole units and will be used for the first time in the spring/summer 2018 collection.  At Begg Shoes we suspect the Katie unit will become a really successful unit for our customers as it is targeting a younger more fashion conscious customer without losing the comfort that PU injection moulded leather shoes provide.  Styles coming to Begg Shoes on the Katie sole unit include Sol and Flare.

As buyers at Begg Shoes we place great emphasis on choosing the best sole units and last shapes as these are the two key factors in influencing the fit and the comfort of shoes.  This is where our knowledge of the shoe industry makes a big difference to our customers as we spend a lot of time trying to find the best last shapes and sole units across the world. I hope you found this article on Hotter’s origins informative, please keep an eye on our Facebook page or the blog itself for latest updates and information from us.

Enjoy great British design and quality with the stylish and comfortable range of footwear for men and women from Hotter Shoes. Discover the full Hotter collection today. 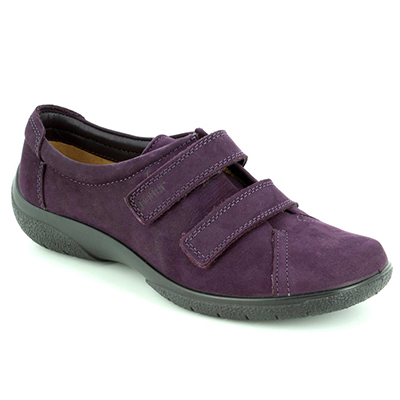 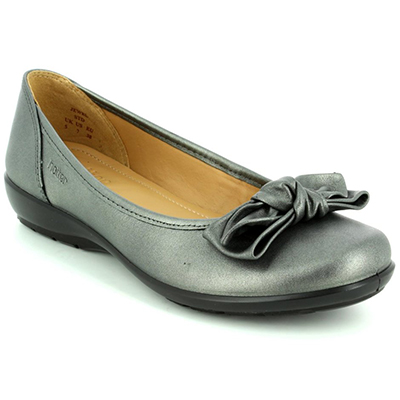 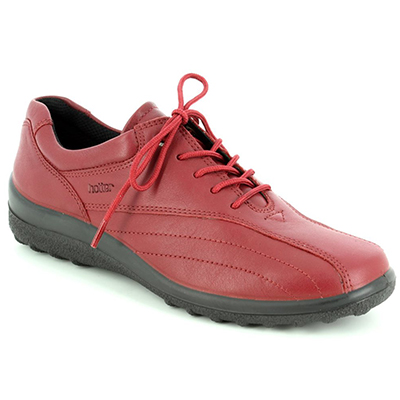 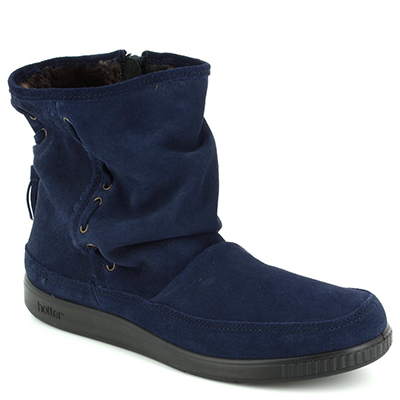 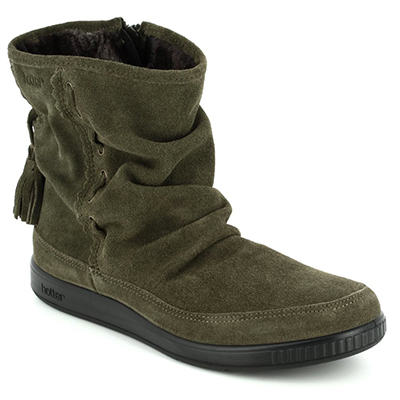 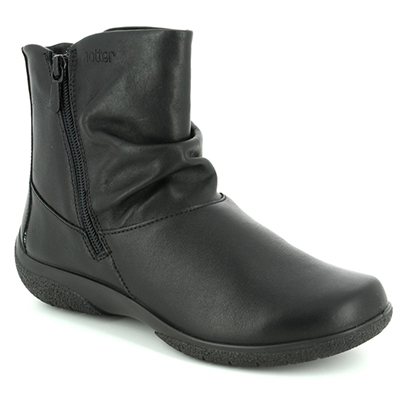 Available, get it now online!